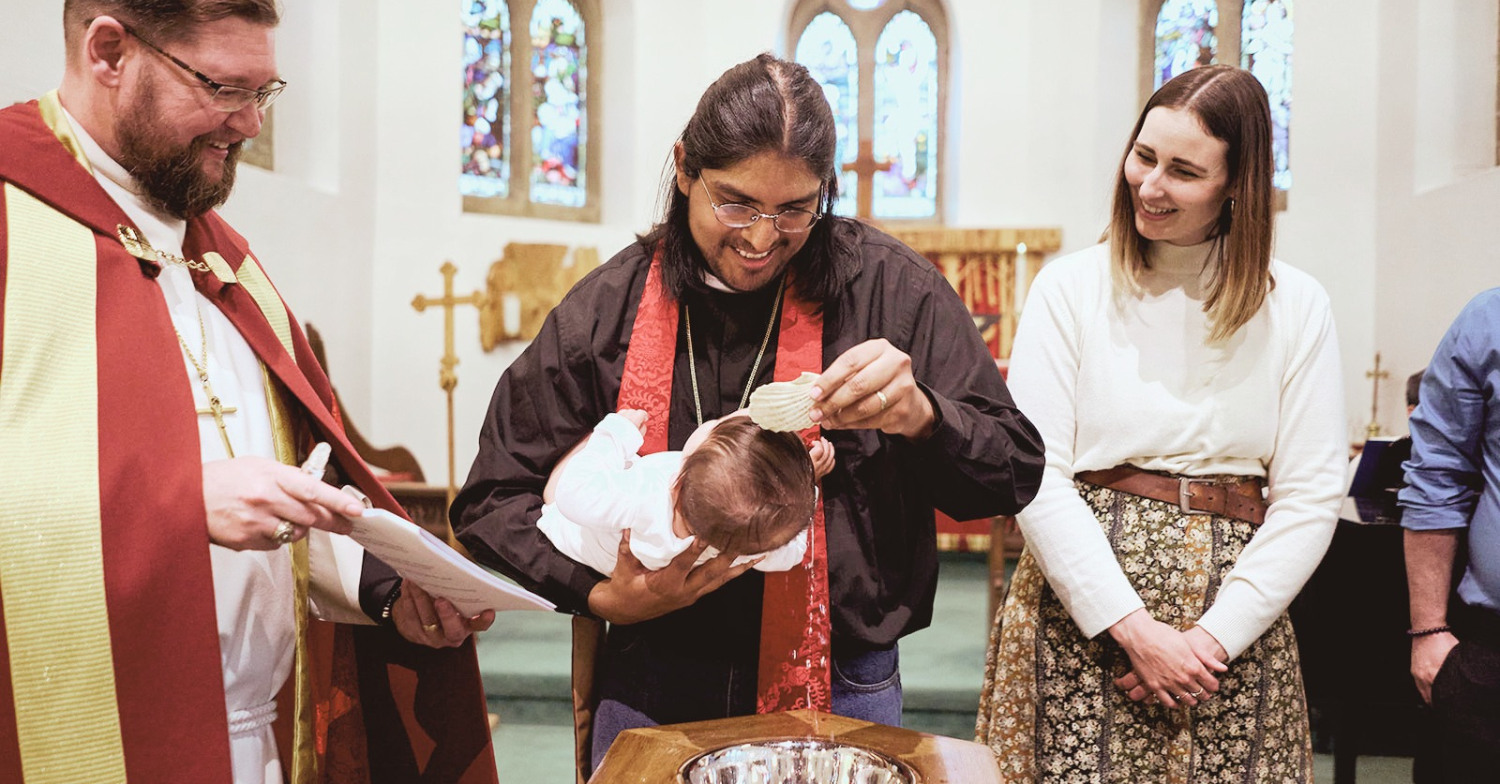 At the height of the 2016 Syrian Civil War, 6.5 million Syrians were displaced, and another 5 million fled the country. In the midst of this turmoil, my then parish of St. Clement’s, like many other churches and mosques across the country, rallied to sponsor a family from the horrors of the war.

An important governmental stipulation in sponsoring a syrian family was that the church, or any sponsor, couldn’t vet the refugee family to make sure religion or ideology aligned.

So when our Syrian family arrived and moved in, we prepared to welcome our new Muslim neighbours. But we were surprised to learn that the family were part of a small group of Kurdish Christians from Afrine, Syria.

They had fled as far as Lebanon, and found refuge in a small Anglican parish where they were housed in the sanctuary. Having found generous hospitality in such trying times, the family fell in love with Anglicanism.

They were so excited to have been sponsored by an Anglican parish, though visibly let down that we didn’t have multiple services each day of the week, only Sundays and a midweek Eucharist.

What surprised us all is when we asked what we could first do to help them feel more at home, they instantly asked for their young daughters to be baptised. And that’s what happened.

The following Sunday we had a baptism service. The three young girls ages six to nine walked in with their Sunday best, all in white, church just packed with excitement and joy.

Then after a few words from the parents, the children asked if they could share a song with the church. Of course we agreed, and the girls sang in their native tongue. It was a beautiful tune, and though most of us didn’t understand what they were saying, we loved their enthusiasm and innocence.

Then their words were translate to us:

My heart both exploded and became more tender than ever. It’s difficult to find truer words sung in any church than those, for that is exactly why we must worship our God. Only God is the one who saves us from death. As Jesus came to us in our misery, and was baptised even though he had no sin to repent of, he identified with our humanity, and took on our death on the cross, in order to graft into us his life. That is the foundation of our worship, what God has done for us.

And then these words from the Baptismal Rite were said over the young girls: “I sign you with the cross, and mark you as Christ’s own forever”, I wept. And I wasn’t the only one.

I wept because these young girls were safe, and they could easily not have been. I wept because in their innocence they had spoken a truth that many of us older and wiser doubt more often than not. And I suspect many of us wept because we were witnesses to what God had done in this small Kurdish family, saving them from death.

And here’s what I felt that day, and the reminder I share with you all: the same God that rescued Israel from slavery, and raised Jesus from the dead, has promised that as we share in the baptism of his Son, Jesus, so too do we inherit his life, now and forever.

For those of us baptised, may this hope be at the centre of everything we say and do. For those not yet baptised, don’t wait, don’t sleep on the gift of God. There is no magic in the water, the clergy don’t pronounce spells, but baptism is effective always because it is in the waters of his Son that God has promised to show up. Let’s join in the baptism of Jesus every day, now and always.